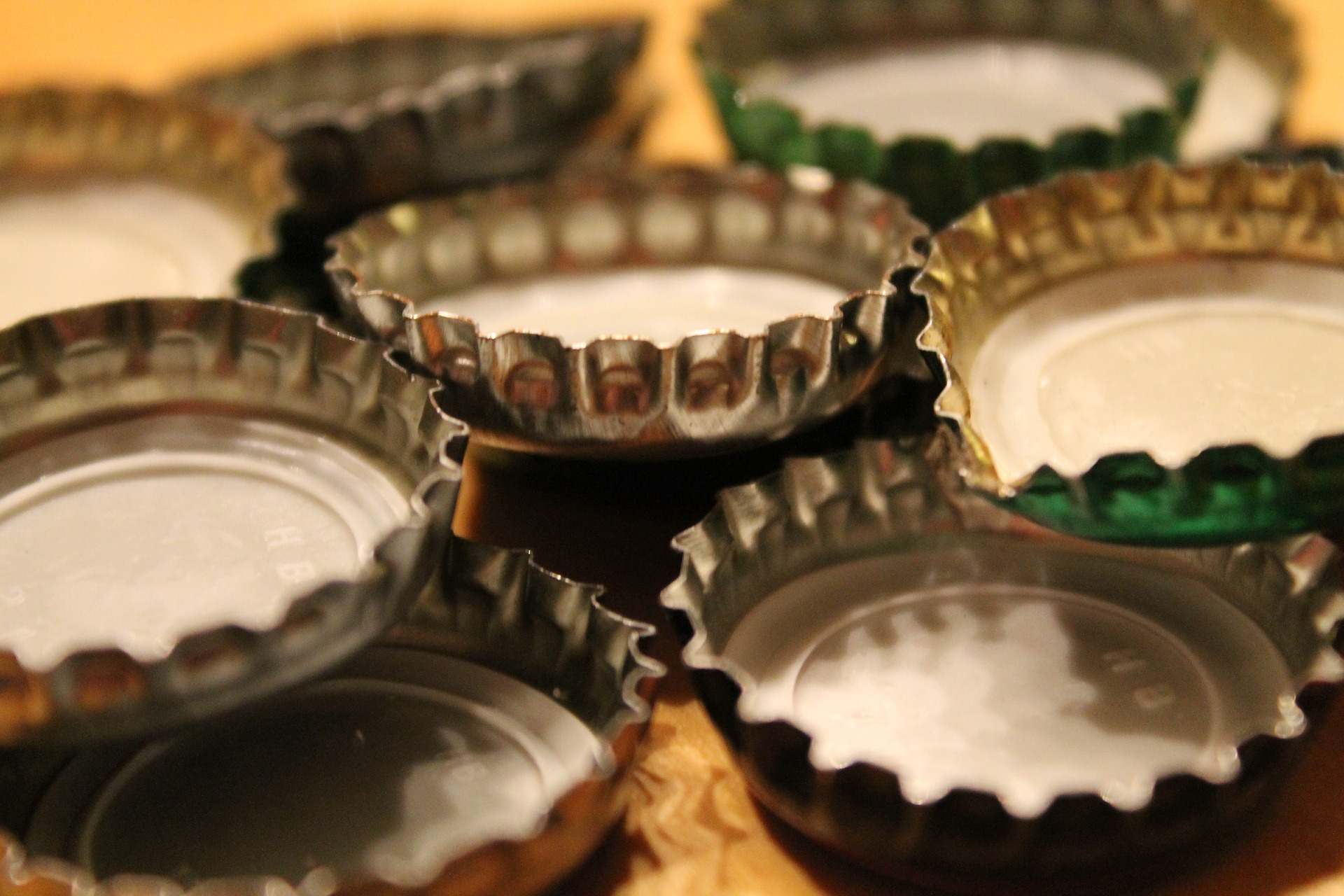 Robert is an award winning brewer, with 19 years commercial experience in craft beer making. Robert has won numerous awards including winning CAMRA's Champion Beer of Wales twice. Robert's beer also has an entry in the Roger Protz book - 300 More Beers to Try Before You Die!

"My aim is to create new and interesting beers alongside the established styles that have proved so popular."

A dark ruby ale with an inviting aroma of roast malt and fruit. A gentle bitterness giving a complex, satisfying and lasting finish.

An amber ale with hoppy aroma. Biscuit and toffee malt flavours with subtle bitterness. A beer full of flavour for its gravity.

A golden best bitter with zesty hops and fruity

with a dry bitter finish.